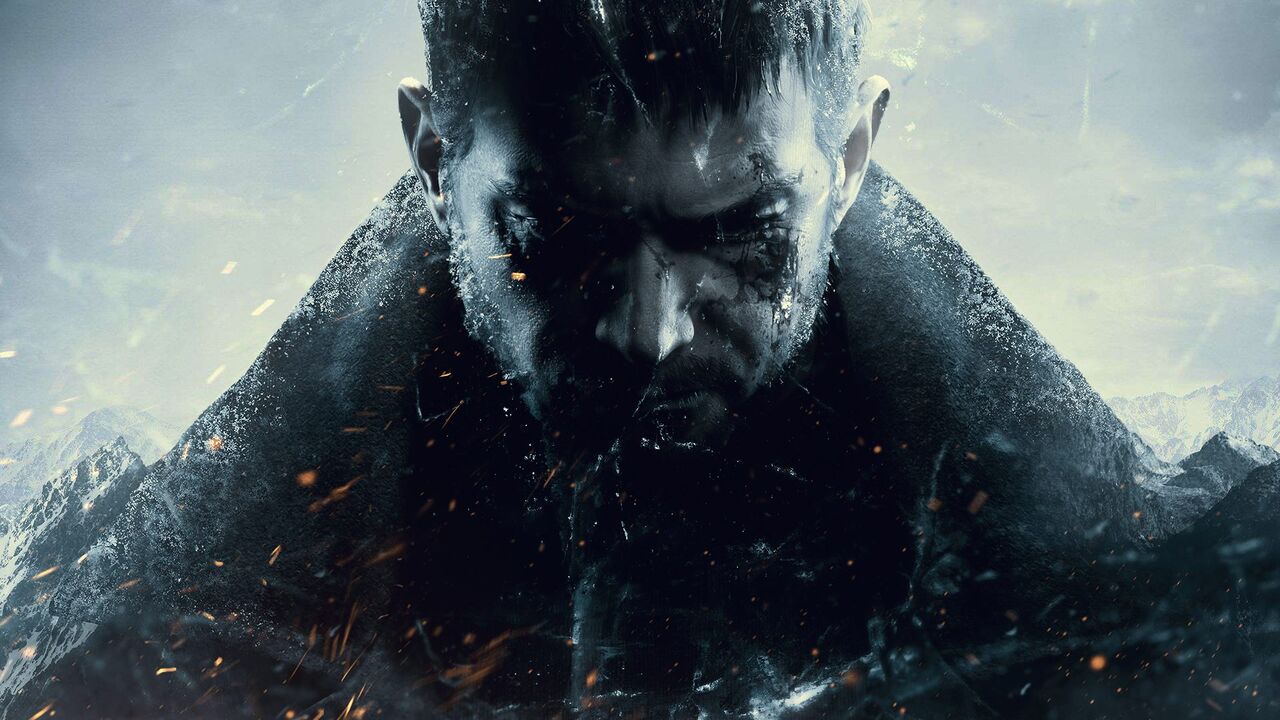 This is a single infection scenario inspired by "Bad times at the El Royal" a really good movie I recommend seeing BIG SPOILERS AHEAD IF YOU HAVEN'TSEEN IT. In the Scenario guests at the Matar will be under attack by strange and horrific monsters. The guests are at the El Matar on the border of Nevada and Arizona. The year is 1973. The guests are an FBI agent (has a 9mm and training), a runaway girl (has shotgun and sister who has knife), a preacher (who was a professional bank robber and has a 9mm),a black lady ( is singer with a mean disposition), and the motel clerk (was a sharpshooter in Vietnam).

The guests wake up to a flash of blue light and a ton of gun fire. They all play it smart and lock there doors while the battle ensues. Once they step outside they see a bloodbath of corpses and all there cars are destroyed. The only gun left outside is an SMG with one mag. The El Matar has corpses of BSAA members and Mexican gangsters everywhere across its main office, back rooms, and 24 rooms, aswell as the pool area, front desk, lounge, and finally parking lot.

Now that the setting is well set let's discuss monsters. The blue flash is a mystery unless someone can guess what it is. The monsters that were brought are 12 lickers, 45 zombies, 6 hunters, and a proto tyrant. Weapons are scattered about the El Matar including a magnum, an assault rifle, a riot shotgun, and a 45 pistol. There are med sprays and herd scattered around as is ammo and random equipment to solve puzzles. Who would you play as, could they win? What was that blue light (not important)

No replies yet. Be the first!

What do you think?