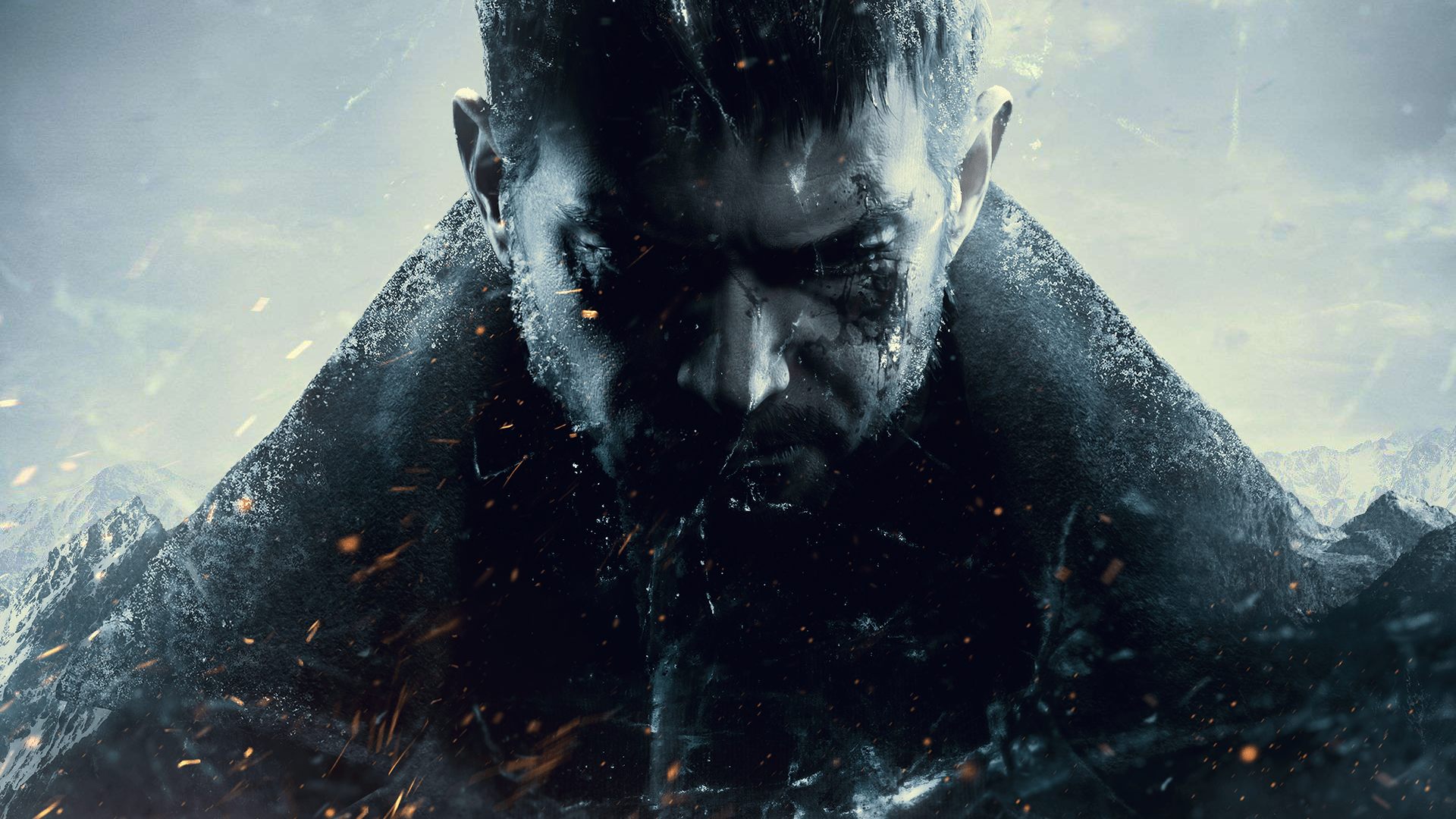 I mean, G5 would probably absorb nemesis before he could do anything but sure

He's in revelations (the 5th movie) along with Ada, Barry and Jill

As for CGI movies, he a main character in each one, with only vendetta the only one where he's not the main protag (chris is)

So basically this is speed vs power, Nemesis being much faster and birkin now even slower, but birkin now has the potential to end immediately with a good enough combo

It's interesting, but it more so those extra arms that make all the differences , being they have extra reach, and judging by size are more stronger, if nemesis can stop those arms and IF he has enough strength, he could rip them off, severely weakening birkin, which in short would basically confirm his victory

However, if birkin were to be more dominantly powerful , then birkin could basically rip off nemesis arms and then kill him, granted nemesis may mutate tentcles out of his wounds to defend himself, except it may not do much against birkin other then potentially infecting him with a parasite (which would do next to nothing) or to temporally mobilise or strangle birkin (which will also basically do nothing)

A reply to Dylan Cheplic
0

Ok but why though, cause on the wiki, there a lot more then just the movie and the games on here

Just going to note once again that there no official confirmation from Capcom, so this is still nothing more then rumours, the originators of these leaks being EvilVr, Dusk and ROE, all have a record of lying or proclaiming things that end up being confirmed false, So please take these leaks with a grain of salt

As for re4 remake, Do we even need it? I mean, it still gets ported to each new gen and people buy them, and the game still holds up to todays standards and is beloved by many,

The thing with mr x though, that was from behind, and nemesis is much superior to mr x, and he isn't going to be letting birkin get him from behind, there also the fact that nemesis is probably a lot faster, and smarter, i still give this to nemesis for overwhelming advantages and stats

I still think Nemesis wins due to more speed and control, I also just generally believe that nemesis is physically stronger considering his feats such as his bus toss, at most, birkin got a scary claw, nemesis has a arm that is probably more then capable of literally tearing the eye out of birkin, thus effectively killing him

You say creatively, but yet birkin has no sense of control or motion, and for what he does, he's holding himself in anguish or screaming out his whereabouts, and i don't get the dull part, if Nemesis deems birkin as a threat or something to be eliminated for whatever reason, he will murder them

Otherwise, i got to give it to nemesis, as powerful and mutative the two are, nemesis is just superior in bout every way, even if G were to use his claws or his pipe, nemesis could either tank it or just deflect it with his speed and overwhelming power

I actually want to see re8 before getting any more remakes

Otherwise if we do get another remake, i would prefer survivor or dead aim, both had good ideas, just executed poorly

As for the re7 thing, aside from ethan, i actually liked it, the atmosphere was intense, and the puzzles enjoyable along with the bosses, though admittedly the enemies kinda sucked with there only being bout 3 main variations with one being an ass and the other being a big boi and design wise they got a bit bothersome to look at

A reply to Freddy jurassic park
0

May sound a bit dumb, but if your going to increase neme difficulty so he spawns more and quicker, if not anything, i think it should give you more, in the main game, he only drops 3 pure stalking mode (2 upgrades and one case full of incinerary rounds) and one more doing the "you want stars" pursuit

What he could drop for the new crates are either completely new items, healing items or something along the lines of flashbangs, items that do no dmg but can be still be used if needed

Just to NOTE before this gets out of control, the Leaks are Leaks, and are not official sources, the originators of these leaks for those wondering are ROE, EvilVR and Dusk, all of which are known infamous liars

Something New for starters

A reply to Freddy jurassic park
1

Regarding nemesis, I think keeping the grenade thing is fine considering the circumstances of his appearance, more so considering his speed on higher difficulties , as for the other thing, i do agree there should be a way to make him spawn earleir, and perhaps give him a way to just jump up the ladder instead of doing the "my people need me glitch", another thing that would be nice imo would be in carlos's sections if he or Mr x was available, granted the police station is that short it basically irrelevant and the hospital has areas where mr x can't attack you from but still

For the nemesis thing, it basically "stalker mode" which, i do admit sounds nice, but in some areas (e.g the labs) that'll start to feel really repetitive, however if it was someone like mr x, who's slower but much harder to kill, that'll be ok for me

For environment , I do agree i would like more areas to explore/ do stuff, though how they'll do it is a question of itself

A reply to Galvatron X
0

A reply to Sad professor
2

I'm like the one person here who wants a survivor and dead aim remake, i don't really care for code veronica remake

This last bit i'm bout to say may sound a bit far stretched, but the whole reason it's either re4 remake leaks or re8 leaks, well it a likely guess, we either continue down the remake (and somehow skip code veronica) or do re8, it may not prove they're lying, but it at least proves it's clickbait

@Venom Snake2001 I don't mean to burst your bubble, but regarding Dusk being correct regarding re2 remake and re3 remake, no not really, if you need evidence, there here where he proclaims the claire starts within the diner, a location that never appears within the remake, and then there's here where he points out Dario as having a much bigger role, something he does not (he's the guy that locks himself in the truck and refuses to leave)

A reply to Galvatron X
0

Just going to point out that a LOT of people don't think it's a rumour and believe it to be fact, it's hard to tell if people are actually aware it's a rumour or not