An online campaign was ran for a chance to earn an exclusive pass to play at the booth instead of waiting in line.[2] The contest for play rights to Resident Evil 2 involved solving puzzle @BIO_OFFICIAL tweeted out and submitting the answer on an online application.[3]

A novelty "Biohazard RE:2" Original Backpack was given out during the show.

Capcom also had a shooting range attraction made in collaboration with Tokyo Marui called "Gunshop KENDO" involving shooting targets in the dark with luminescent bullets.[4] 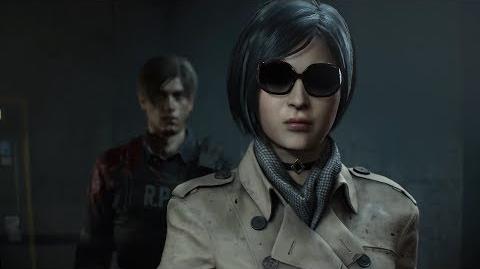 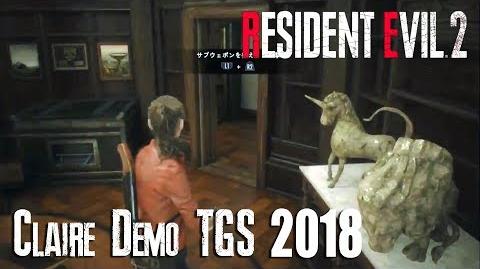 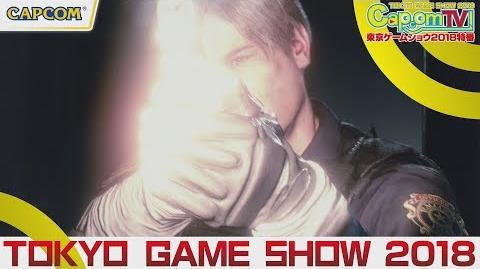 The twitter puzzle used for deciding who would win play rights

"Gunshop Kendo" promotional page
Add a photo to this gallery

Retrieved from "https://residentevil.fandom.com/wiki/2018_Tokyo_Game_Show?oldid=671020"
Community content is available under CC-BY-SA unless otherwise noted.