Passage to the large tank 1

The Passage to the large tank 1 was a location of Aqua Ring.

Part of the corridor was heavily flooded, forcing players to move three large boxes in the area to form a bridge over the flooded section.

There will be two green herbs located at the far end corner of the passage in the original Resident Evil, and one red herb for the remake.

In the remake, the Passage to the large tank 2 passage door will be locked from the other side which can be entered later. While the large boxes will remains around the flooded section, after draining all the water, the boxes will fall down which unable player to pass through the same place again. 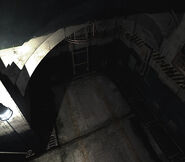 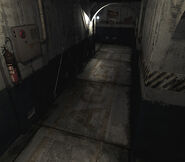 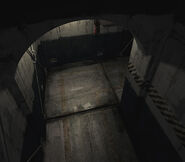 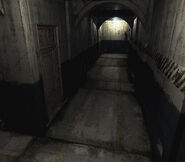 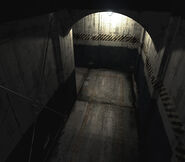 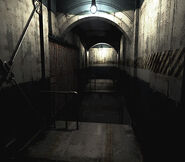 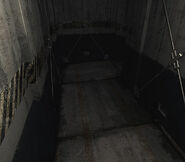 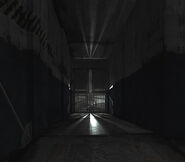 Retrieved from "https://residentevil.fandom.com/wiki/Aqua_Ring/Passage_to_the_large_tank_1?oldid=842129"
Community content is available under CC-BY-SA unless otherwise noted.