Both the Leon demo and Claire demo of the Resident Evil 2 remake were playable at the Warner Bros. stand. During the event, the extended version of the Claire demo was also shown to the public, but that version was not playable.

Both Yoshiaki Hirabayashi and Michiteru Okabe were present at BGS 2018 in order to promote the Resident Evil 2 remake and Devil May Cry 5 respectively. 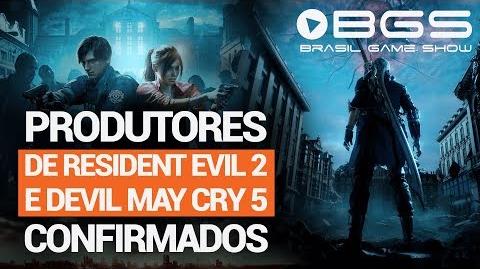 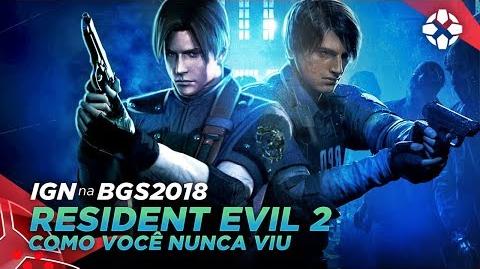 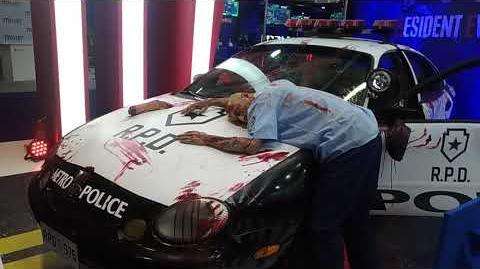 Retrieved from "https://residentevil.fandom.com/wiki/BGS_2018?oldid=768794"
Community content is available under CC-BY-SA unless otherwise noted.