View source
watch 06:00
Wiki Targeted (Games)
Do you like this video?
Play Sound

BIOHAZARD THE OPERATIONS (バイオハザード オペレーション, baiohazādo operēshon?) is a mobile phone game, released in 2007. It is the sequel to BIOHAZARD the episodes, and is based on the remake of Resident Evil. OPERATIONS was only released for Japanese mobile phones, at a download price of 525 yen.[1][2]

The game is based around time-limited missions with 100 possible scenarios.

Jill targets a zombie as he tries to eat a survivor

A Hunter Alpha jumps at Jill

Chris fights the T-002 in the mansion 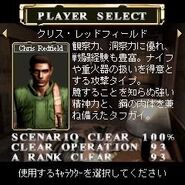 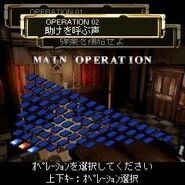 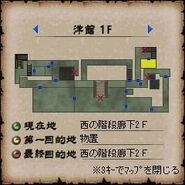 The maps used in the game.