BIO HAZARD DRAMA ALBUM ~The Doomed Raccoon City~ VOL.2 (運命のラクーンシティ, Unmei no rakunshiti?) is a radioplay which aired in December 1997, listened to on both Nippon Cultural Broadcasting and Radio Osaka in four parts on the show "Satake and Hayashibara's Lawless School" (佐竹・林原の無法塾). It was later released on CD-ROM on 21 March 1998.

This play served as a means of advertising the upcoming 1998 video game Resident Evil 2. The story was written by tokusatsu writer Jun'ichi Miyashita, who went on to work on Resident Evil CODE:Veronica. The commercial album comes with a 28-page booklet detailing the volume's script. 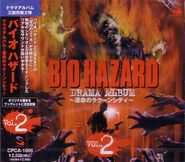 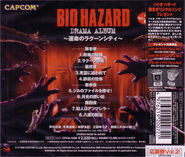 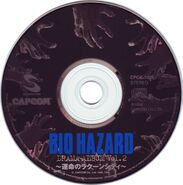 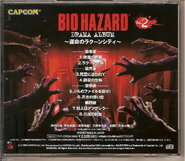