Biohazard Revival Selection, is a video game for Xbox 360 and PlayStation 3. It was revealed in an issue of Famitsu magazine. A Japan version was released on Blu-ray disc on September 8, 2011 for 4490 yen, as well as an overseas release that included both titles as downloadable games on XBL and PSN on September 20 (Resident Evil 4) and September 27 (Code: Veronica X). 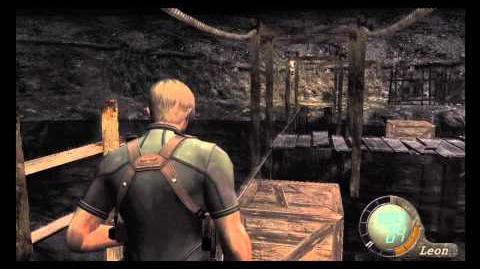 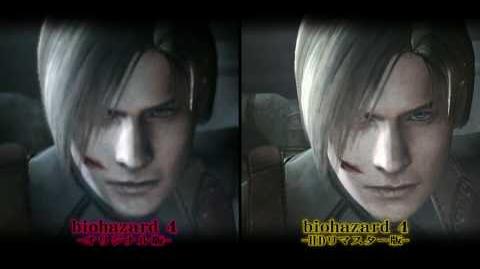 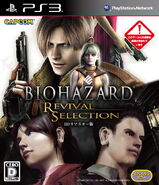 Retrieved from "https://residentevil.fandom.com/wiki/Biohazard_Revival_Selection?oldid=733006"
Community content is available under CC-BY-SA unless otherwise noted.