Umbrella soldiers "Rodriguez" and "Murphy" are available to be used as characters to collect "Virus samples" during the event period. Promoting the characters awards the player with HUNK as a character, and Thor's Hammer as a weapon, and a "Rare Virus sample" for each character.

The virus samples can be used to apply for a special lottery where on person can win a real life Thor's Hammer airsoft by Tokyo Marui and 1,000 people can win Jill Valentine as a character in-game. The samples can also used to purchase weapons based on Thor's Hammer and the Samurai Edge as in-game items. 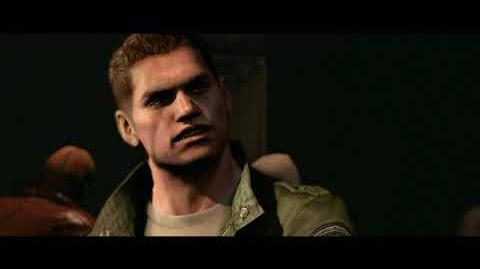 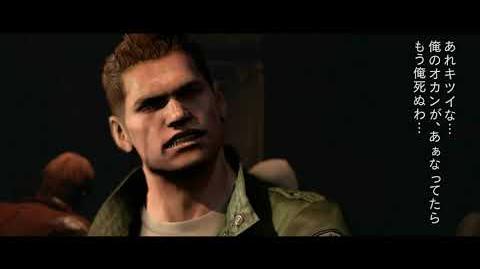 Command of the Dead

Screen capture of Japanese webpage
Add a photo to this gallery

Retrieved from "https://residentevil.fandom.com/wiki/Black_Command_x_Resident_Evil?oldid=772181"
Community content is available under CC-BY-SA unless otherwise noted.