The Gamescom 2018 was a gaming convention held between August 21 - August 25 in Cologne, Germany.

A new demo of the Resident Evil 2 remake was made exclusive to the press, it marked the first time Claire gameplay was shown publicly

The Leon demo was playable by fans at the entertainment area of the building and a new keyart of the game was revealed in addition to new screenshots and PC gameplay at 60fps / 4k. 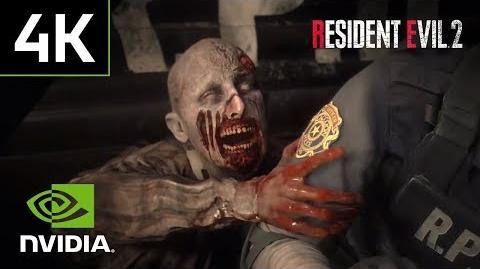 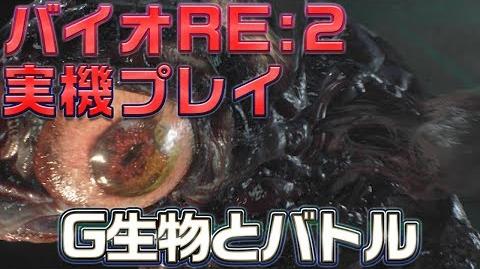 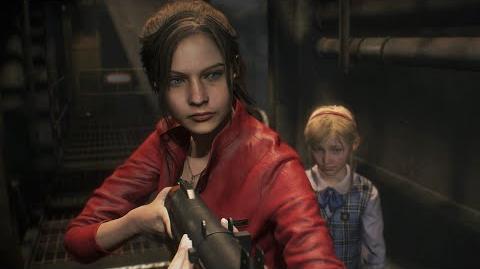 Keyart
Add a photo to this gallery
Retrieved from "https://residentevil.fandom.com/wiki/Gamescom_2018?oldid=651646"
Community content is available under CC-BY-SA unless otherwise noted.