Push the button under the ant jewel model

Exploring the official residence on Rockfort Island, Claire comes across a screening room with an old home film reel of the Ashford twins. In the footage, they pluck the wings off of a dragonfly and leave its body atop an ant farm, watching as it is eaten alive. 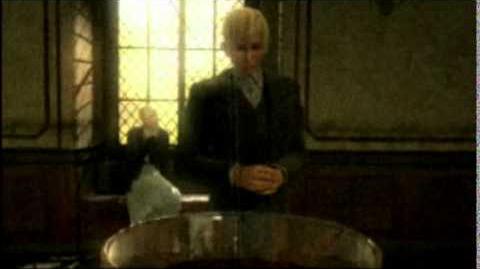 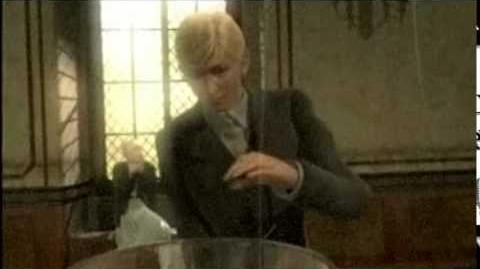 Retrieved from "https://residentevil.fandom.com/wiki/Infants?oldid=783490"
Community content is available under CC-BY-SA unless otherwise noted.