This handgun has initial firepower of 140, firing speed 1.77 and capacity of 8 rounds in the magazine. It also has 4 slots, which makes this handgun very useful.

In Raid Mode, this handgun is of level 1 after purchasing. But the player can buy this weapon in the Store. The level and price of the handgun in the Store will rise with the player's level respectively. 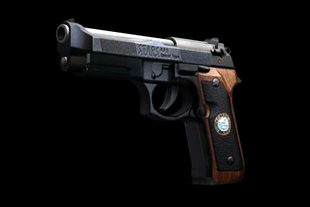 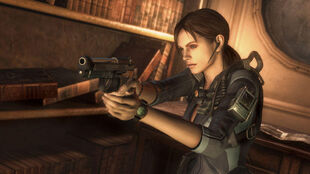 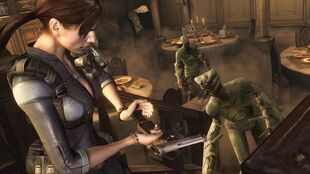 Retrieved from "https://residentevil.fandom.com/wiki/Jill%27s_Samurai_Edge?oldid=808198"
Community content is available under CC-BY-SA unless otherwise noted.