Kerosene is a hydrocarbon used commercially as jet fuel. It is also a chemical that Umbrella used to destroy zombies.

The improper destruction of zombies can permit the V-ACT phenomenon, resuscitating the creature and promoting cellular reproduction, thereby increasing muscular density, healing wounds, and reversing the effects of rigor mortis. The resuscitated zombie regains the ability to run and develops claws of bone.

During the Mansion Incident, the staff of the Arklay Laboratory, Spencer Mansion, and the adjacent workers' quarters began placing canteens of Kerosene around the estate to circumvent the V-ACT phenomenon.

Jill and Chris can refill the Fuel Canteen with the kerosene in the tanks, but it is not unlimited: each tank can only refill the canteen for up to five uses.

Some corpses do not become active zombies until certain conditions are met. Kerosene can be used to set them on fire before these conditions are met, saving the player the trouble of having to bypass the zombie or waste bullets on it. 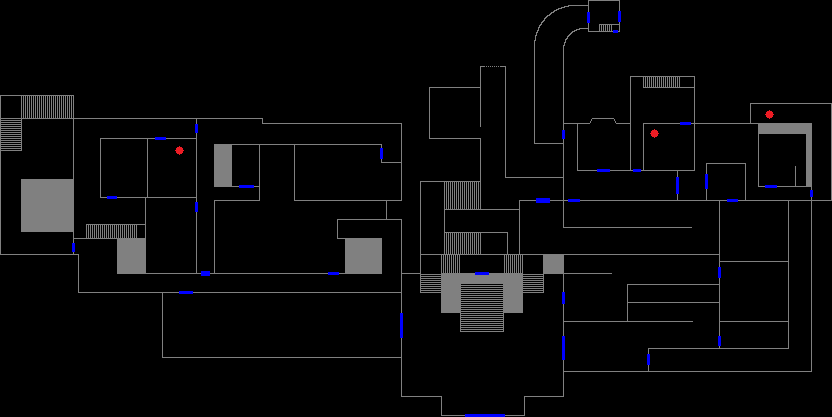 Retrieved from "https://residentevil.fandom.com/wiki/Kerosene?oldid=667215"
Community content is available under CC-BY-SA unless otherwise noted.