watch 03:03
The Loop (Games)
Do you like this video?
Extracanonical subject
(Unique game aspects not part of story canon)

LADY HUNK is ostensibly a female version of HUNK, however as an extra character that solely appears in bonus modes, LADY HUNK is non-canon.

LADY HUNK is a downloadable costume for HUNK, serving as his second costume. She utilizes Jill Valentine's sweep kick attack from Resident Evil 5 and she has her own intro and ending voice clips, however she re-uses Rachel Foley's voice commands. The DLC came out on June 11 along with Ooze Rachel for $2.99 or 240 Microsoft Points.. She comes equipped with a single ability: Magnum Mastery 4, which offers Magnum Reload Speed +100% and Magnum Firing Rate +70%.

In the PS4, Xbox One and Nintendo Switch versions, LADY HUNK is included in the game by default and is unlocked after the player gains 150 total bonuses in Raid Mode, which not only unlocks the character, but also changes the displayed name color of the player to blue.

In Resident Evil: Revelations 2, LADY HUNK is a costume for Gina Foley, with virtually no differences except for small voice modulation. As a Gina Foley costume, LADY HUNK comes with the Gesticulation ability, which causes gestures to damage nearby creatures.

Appearance wise, LADY HUNK has been slightly altered aesthetically in Revelations 2. Her ears are now sticking out of her helmet and her gloves have been removed. Oddly, her hands are a different skin colour than her legs. 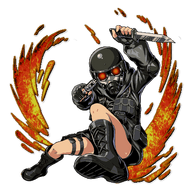 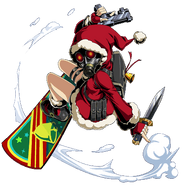 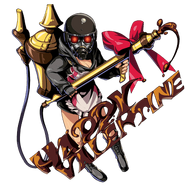 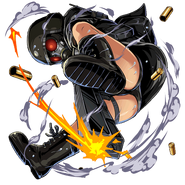 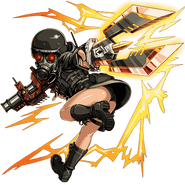 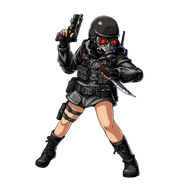 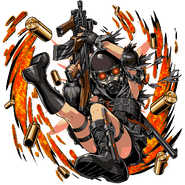 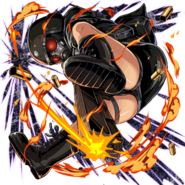 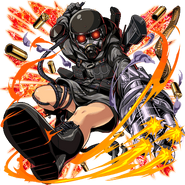 Retrieved from "https://residentevil.fandom.com/wiki/LADY_HUNK?oldid=826197"
Community content is available under CC-BY-SA unless otherwise noted.