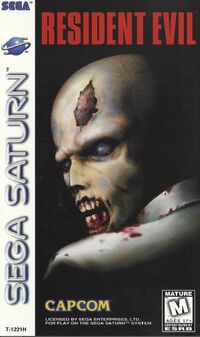 Game manuals are pieces of literature that accompany video game releases that help owners use their product, explain the how the game works, and sometimes give incite into the game's plot. Up to the mid 2010s, they were usually only given as printed books but have since become shared by Capcom electronically with no physical books no longer printed.

As standard in the video game industry up to the 2000s, Capcom's video game manuals contained extra flavor text and lore information. A lot of this information was entirely rewritten during the localization process. When Capcom released port of games on different consoles, entirely new manuals would be printed with new information and art work.

Starting with Resident Evil 6, Capcom began using electronic web manuals with all of them available on the RESIDENT EVIL.NET web service or viewable as an in-game option. They also began using one standard template for each game and make only small edits for each version and subsequent port.

Retrieved from "https://residentevil.fandom.com/wiki/Manuals?oldid=776819"
Community content is available under CC-BY-SA unless otherwise noted.