View source
watch 04:03
Wiki Targeted (Games)
Do you like this video?
Play Sound
For the website, see nohopeleft.com.

No Hope Left was a British ad campaign for Resident Evil 6, which took place from the start of 2012 until the game's launch. It saw the use of several live-action TV commercials by multiple studios as well as an ARG for online audiences. At least three were directed by Brothers and Sisters, which focused on "No Hope Left"'s theme of inevitable death. Another trailer was directed by Team Silent, a British Zombie-themed film studio, which was more actionised. 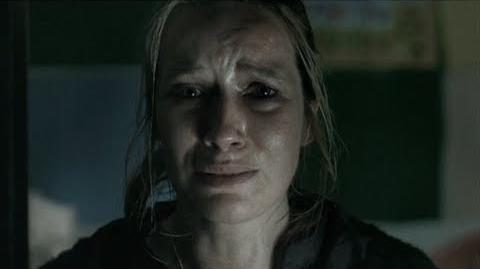 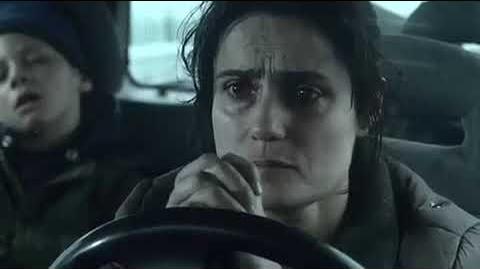 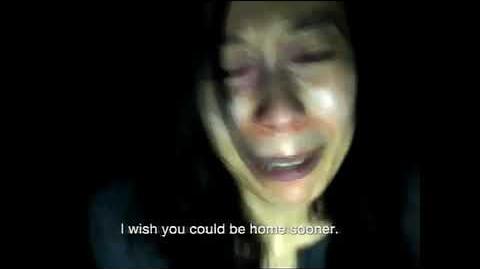 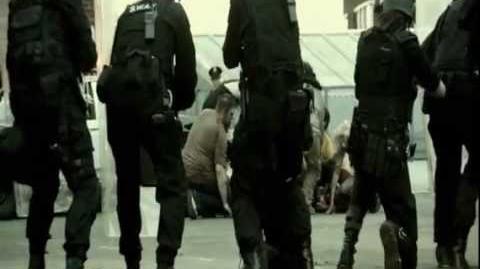 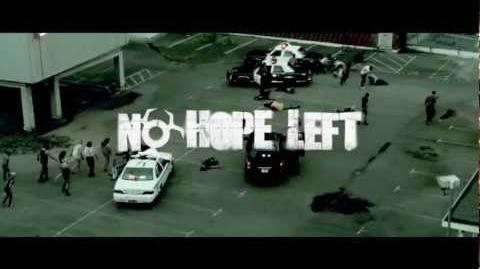 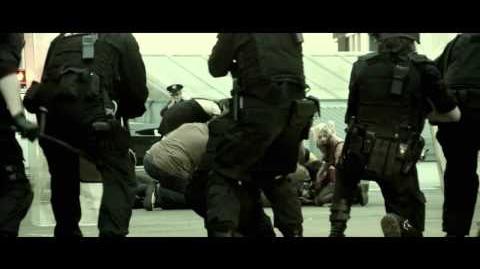 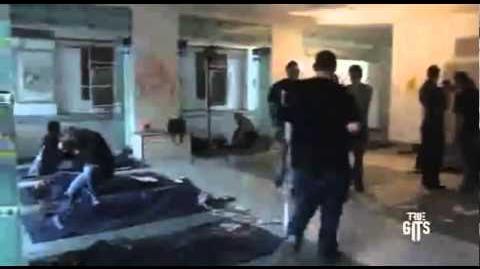 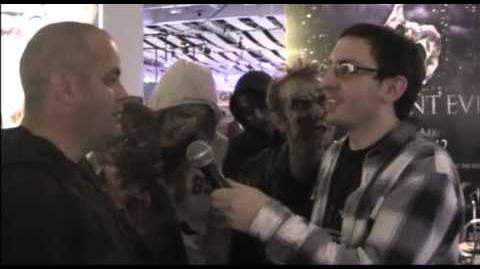 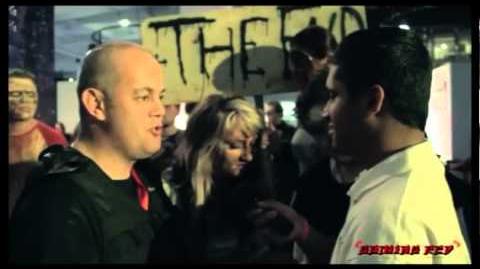 INTERVIEW WITH JASON WRIGHT FROM SILENT STUDIOS WITH TEAM ZOMBIE 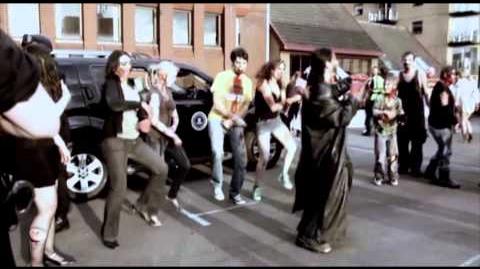 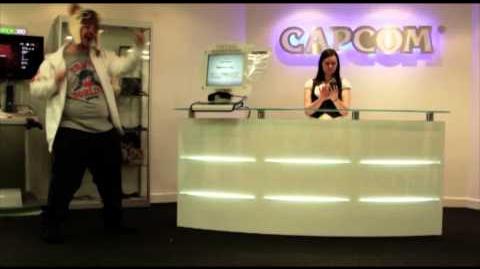