View source
watch 03:01
Wiki Targeted (Games)
Do you like this video?
Play Sound

Play in Bio Village♪, is a series of short films produced by Capcom as part of their marketing campaign for Resident Evil Village, called "BIOHAZARD Village x Puppet Show". It takes the form of a children's TV show featuring puppet versions of the game's rogue's gallery. All the parts are played by the game's actual Japanese voice cast. To continue the theme of a children's show, the dialogue is in a slow manner as though intended for children, with the subtitles being almost exclusively in kana for ease of reading. In Capcom's announcement of the show, it joked it was being made in response to concerns the game was too scary.[1] 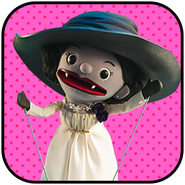 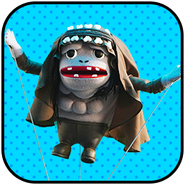 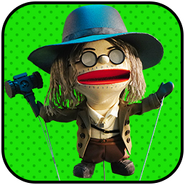 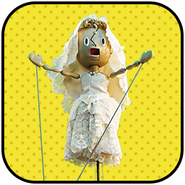 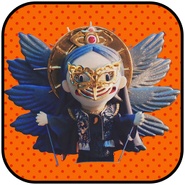 『バイオハザード ヴィレッジ』発売直前特番
The Capcom Japan broadcast where the puppets can be seen (1:36:17)