Point 42 is the name of a large room located in the Dormitory adjacent to the Spencer Mansion. Initially, it was used as an event room for researchers living at the Dormitory; after the initial t-Virus outbreak, however, a large mutated plant began to grow there, the roots being fed by the Aqua Ring in the sub-basement (which a researcher had flooded after going insane). This plant came to be nicknamed Plant 42 due to its location.

Point 42 is a large hall with a square carpets placed at the center and a fireplace in the original Resident Evil. However Point 42 was redesigned in the remake with the added of its upper hallway. Three set of chairs was also added and placed just below the hallway. Though the fireplace remains as the same place as it's in the original game.

In Resident Evil and Remake, both Jill Valentine and Chris Redfield can explore this room. There are four possibilities of how events will unfold in the game:

Upon defeating Plant 42, the character will find the Helmet Key in the fireplace. 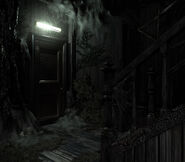 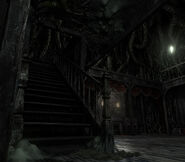 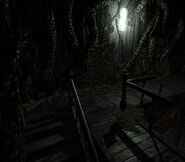 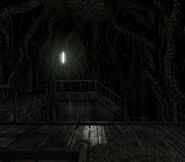 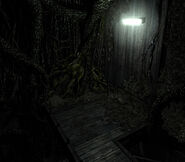 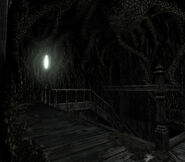 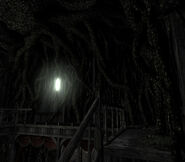 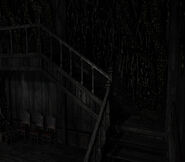 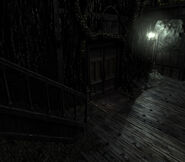 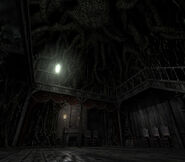 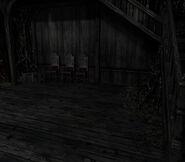 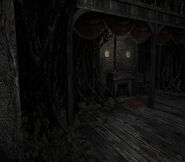 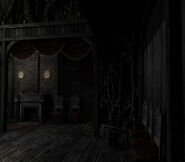 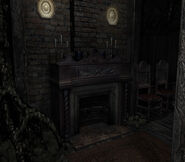 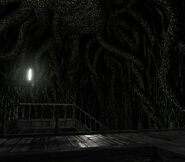 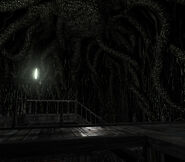 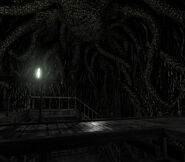 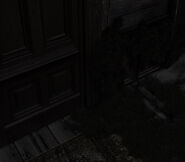 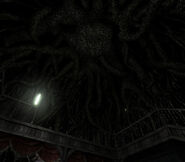 Retrieved from "https://residentevil.fandom.com/wiki/Point_42?oldid=841808"
Community content is available under CC-BY-SA unless otherwise noted.