RESIDENT EVIL.NET (abbreviated in all-caps as "RE.NET") is an interactive website used to collect and compare data taken from various Resident Evil gamers across the world. The service originally only supported Resident Evil 6, but has since been expanded to include multiple other titles in different platforms.

The site's features depend on the game being played.

The site only supports the HD remaster version of the Resident Evil remake. 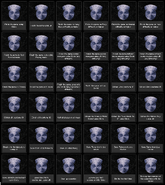 Depending on the version played, some of these options will not be displayed. 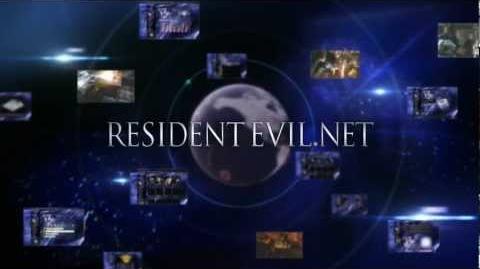 A promotional image displayed on the site to promote the Resident Evil: Revelations 2 - Concept Teaser

An image used to welcome users to the site