RESIDENT EVIL 20th ANNIVERSARY is the name of a PlayStation 4 theme that was free on the PlayStation Store to celebrate the series' 20th Anniversary. It was removed in a few regions and became priced in others. 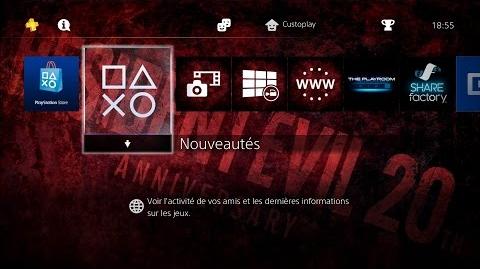 Retrieved from "https://residentevil.fandom.com/wiki/RESIDENT_EVIL_20th_ANNIVERSARY_(PS4_theme)?oldid=658032"
Community content is available under CC-BY-SA unless otherwise noted.