The RESIDENT EVIL 2 1-Shot Demo was a public demo of the Resident Evil 2 remake. It was officially announced on January 8, 2019.[3]

The name of the demo is a reference to the 30 minutes given to play, it ends once the timer is finished. It was available between January 11 – 31, 2019, with the full game releasing on January 25.

This demo is the same seen in various game conventions in 2018.2. It ultimately ends the same way as well – by returning to Marvin Branagh with the Key (Spade) acquired.

Upon finishing the demo, the 1-Shot Special Trailer is played which shows HUNK and Tofu. Two new options also appear in the main menu:

The demo had achievements, but only in the Steam version – all of them are related to the time spent playing:

Below is a table with the lock combinations in the demo:

Note: These are the differences between the 1-Shot Demo and the Leon demo that was playable at various game conventions throughout 2018.2 (plus PAX South 2019), and not between the final game.

A notice screen about the demo when it boots up

The main menu (default), with the timer on the top right

The main menu (time up), with the new options

The screen shown if the timer ends, a results screen doesn't appear if that's the case

A zombie without both of its arms and legs - if the player stands directly on top of it, it will not turn around to try to attack Leon.
Add a photo to this gallery 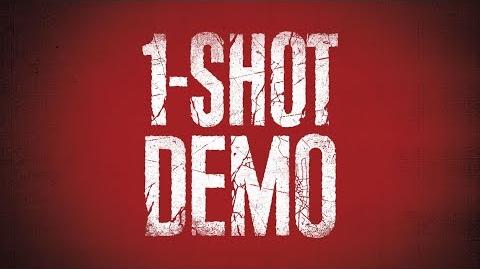 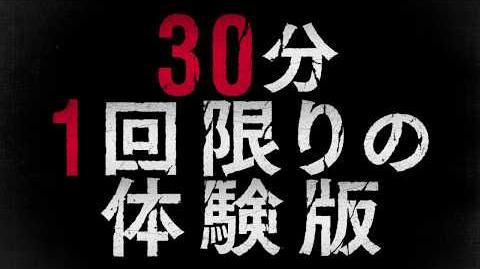 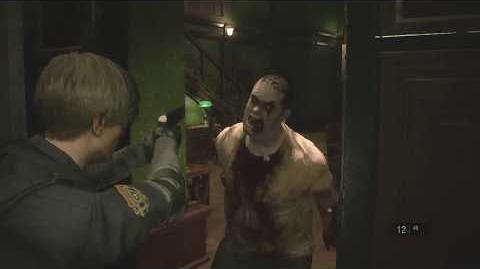 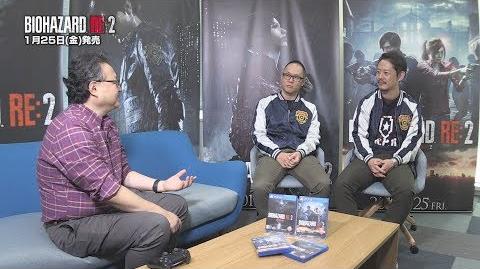 Retrieved from "https://residentevil.fandom.com/wiki/RESIDENT_EVIL_2_1-Shot_Demo?oldid=805515"
Community content is available under CC-BY-SA unless otherwise noted.