The player stands in the middle of an arena, equipped with a handgun, zombie hoards start charging at the player and increase in counts the more are killed, the player has to score the highest possible number.

The other version/type has players sitting in an Umbrella train and using laser guns to gun down hordes of zombies. 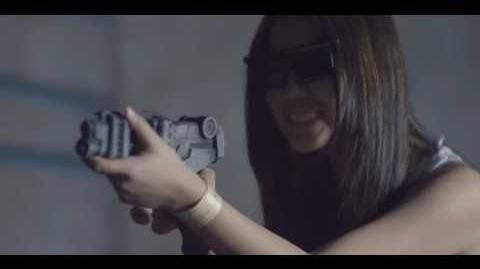 Resident Evil at Hub Zero
Add a photo to this gallery

Retrieved from "https://residentevil.fandom.com/wiki/Resident_Evil:_Bio_Terror?oldid=739391"
Community content is available under CC-BY-SA unless otherwise noted.