Resident Evil 4, known in Japan as BIOHAZARD RE:4 (バイオハザード RE:4, baiohazādo RE:4?) is an upcoming video game being developed by Capcom Division 1. It is a remake of the 2005 game of the same name, and is set to be released on 24 March 2023.

Due to the recent high-traffic and media attention, the Resident Evil Wiki instructs editors to attach sources to voice actor credits to stem the flow of misinformation. The following character names are speculative and based on the assumption characters from the original will all re-appear. 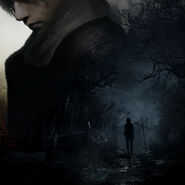 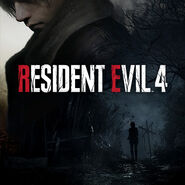 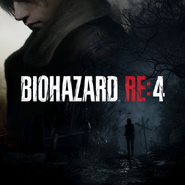 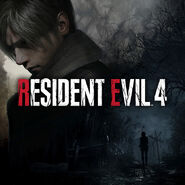 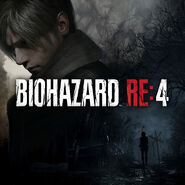 Kennedy in a car, driving through a rural area.