Resident Evil Orchestra, known as the BIO HAZARD ORCHESTRA ALBUM in Japan, is a recording of a concert that was held in Japan featuring orchestral arrangements of music from Resident Evil (1996), Resident Evil 2 (1998), and Resident Evil 3 (1999) performed by the New Japan Philharmonic Orchestra. The music composed by Masami Ueda, Shusaku Uchiyama, Shun Nishigaki and Saori Maeda is arranged by Kazunori Miyake.

The front and back cover 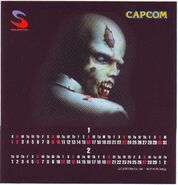 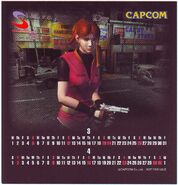 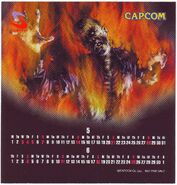 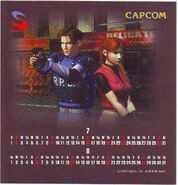 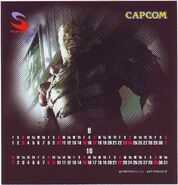 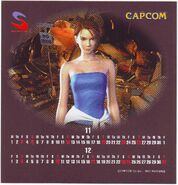 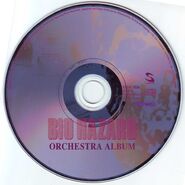 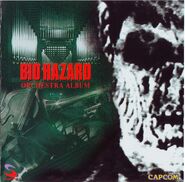 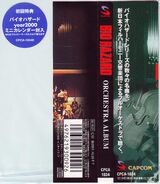 Back
Add a photo to this gallery
Retrieved from "https://residentevil.fandom.com/wiki/Resident_Evil_Orchestra?oldid=748770"
Community content is available under CC-BY-SA unless otherwise noted.