The attic (屋根裏部屋, Yaneurabeya?)[1][2] is an area of the Spencer Mansion located on the east.

It is a large, wooden room with multiple shelves containing books and "gadgetry". There is a fireplace located at the back, connected to the lesson space room.

In the 2002 remake, the attic also features a couple of chairs, a small cabin and boxes, while the lesson space is removed altogether and replaced with the Mural corridor, which is located elsewhere in the mansion.

In either Chris or Jill's scenario for both the original and remake versions, the Yawn will be faced around the attic. The player character will inevitably be attacked by the Yawn, causing their status to change into poison. This wound cannot be cure by any health item, though it can be reduce using the herbs.

In the remake, had the player saved Richard in the pillar corridor as Jill, he will sacrifice himself inside the attic to save Jill from the Yawn's attacks. During the battle against the giant snake, the player can obtain the assault shotgun dropped by Richard. 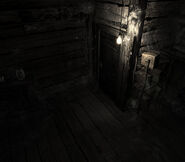 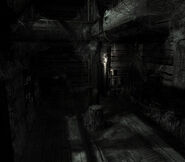 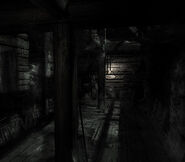 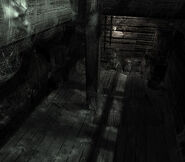 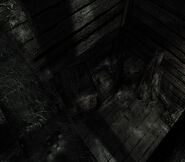 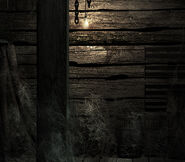 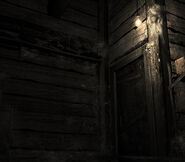 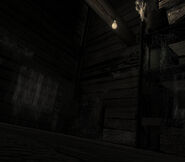 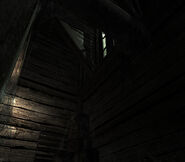 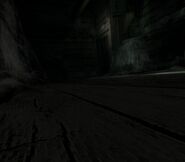 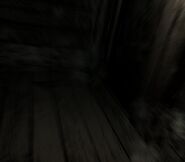 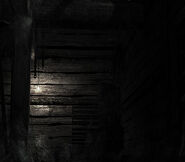