The East terrace (東テラス, Higashi terasu?),[1] otherwise known simply as the "terrace" (テラス, Terasu?)[2] is an area of the Spencer Mansion located on the east wing.

On the second floor of the Mansion's Entrance Hall, in the farthest door on the right lies the mansions second floor balcony.

Although in the original version there is short hallway leading to a secondary door and that in turn leads to the same as mentioned above, in the remake that door is open and the player can find a table with a handgun magazine (on easy) and a short distance away, the player also finds the body of STARS Bravo Team member, Forest Speyer, dead.

When playing as Jill, Barry can sometimes be found here, mourning over the lost of the fellow member and examining him, the player's character will remark that 'Forest has given up the Ghost'.

As Jill, the player can find the grenade launcher here but as Chris, you will find nothing on Forest. Farther along the path, past Forest, the player can sometimes find two green herbs, However proceeding to them will cause Forest to rise and attack but if playing as Jill and Barry is there, will leave Forest in his seat.

In the Original or DS version, the items, characters, and dangers remain near the same: As Jill, Barry can be found her, the grenade launcher can be obtained as Jill, but if Barry is not present or you are playing as Chris, examining Forest, in which the character will remake that 'Forest has been pecked to death by crows' will cause several crows to appear and attack. 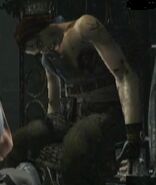 Forest's body in the remake 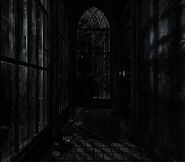 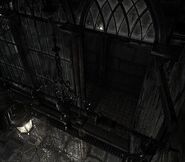 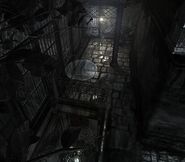 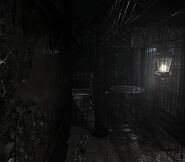 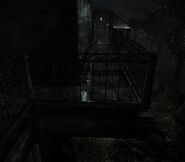 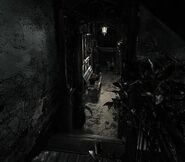 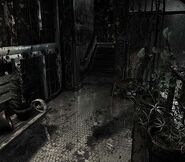 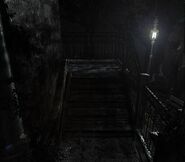 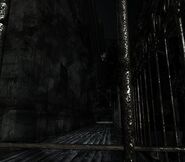 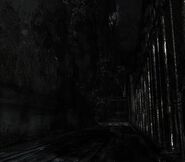 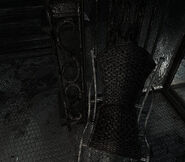 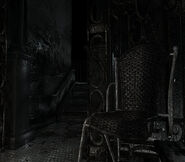 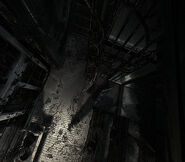 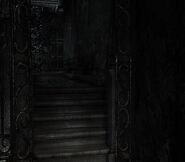 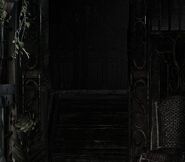 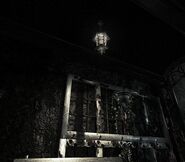 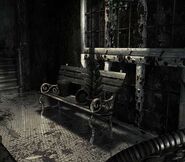 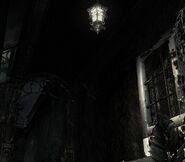 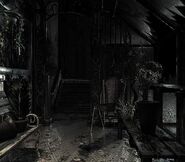 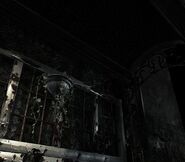 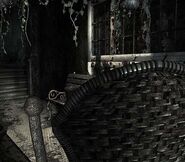 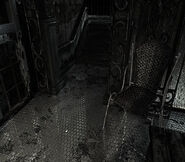 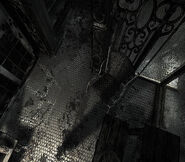 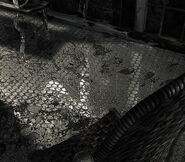 Retrieved from "https://residentevil.fandom.com/wiki/Spencer_Mansion/East_terrace?oldid=841720"
Community content is available under CC-BY-SA unless otherwise noted.