The U.M.F.-013 was an Umbrella computer core containing the Umbrella Archives and data on their experiments, in which it also contained the A.I. "Red Queen" and her counterpart "White Queen".[1]

It was carried out of Raccoon City on the early hours of October 1st by Colonel Sergei Vladimir via helicopter.[2]

In 2003, Albert Wesker, after having a battle with a mutated Sergei, downloaded all of the U.M.F.s data and formatted the U.M.F., wiping out the entire data on the computer itself.[3] 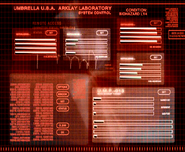 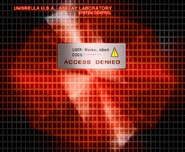 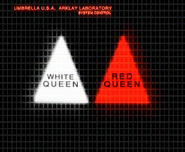 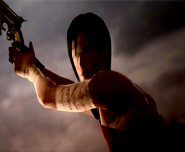 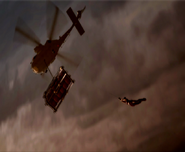 Ada Wong shoots her Hook Gun through the U.M.F. Core which is being carried via a helicopter by Sergei Vladimir, to escape Raccoon. 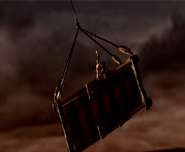 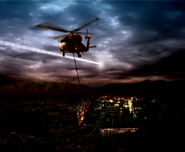 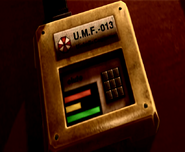 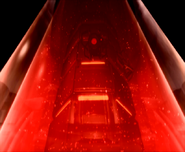 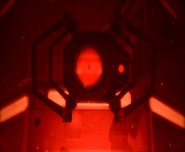 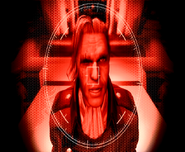 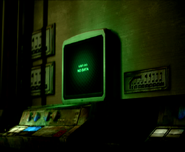 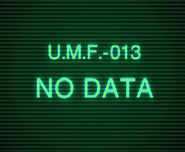 U.M.F.-013 Showing "No Data" after being completely wiped out by Albert Wesker and saved into another disk.
Add a photo to this gallery

Retrieved from "https://residentevil.fandom.com/wiki/U.M.F.-013?oldid=804735"
Community content is available under CC-BY-SA unless otherwise noted.