An unnamed newswoman was a newsperson who worked for NTS in 2005 and 2013.

In 2005 she presented a "Special Report" for NTS about the Terragrigia Panic. Later in 2013 she acted as a news anchor during the bioterrorist attacks by Neo Umbrella in Lanshiang and Tall Oaks. 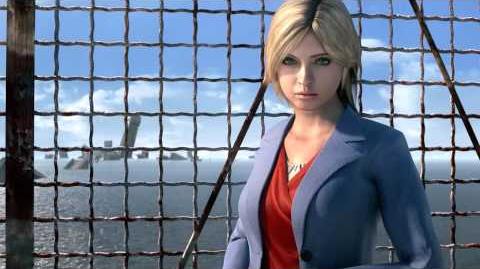 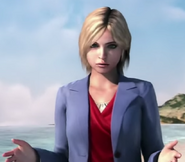 The newswoman during the Terragrigia Panic "Special Report"

Retrieved from "https://residentevil.fandom.com/wiki/Unnamed_newswoman?oldid=695575"
Community content is available under CC-BY-SA unless otherwise noted.