Yasuhiro Ampo is a long-serving Capcom employee who has worked on a number of titles since 1996.

Anpo is credited in six Capcom games (A further two being updates versions). 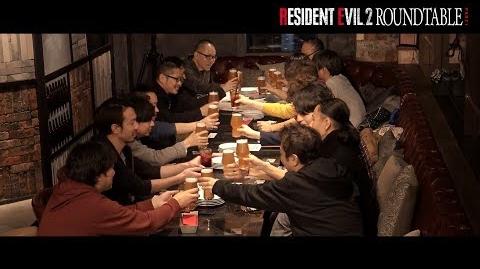 Retrieved from "https://residentevil.fandom.com/wiki/Yasuhiro_Ampo?oldid=772490"
Community content is available under CC-BY-SA unless otherwise noted.